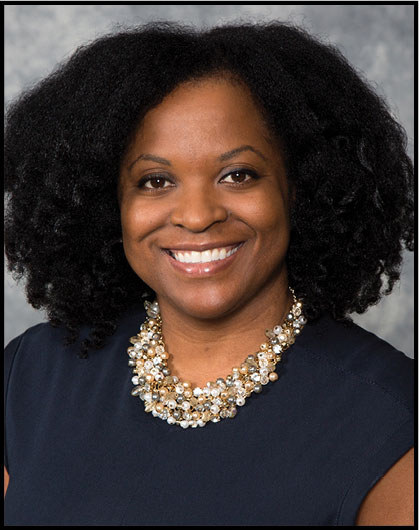 Nikki Gaskin-Capehart is a native of St. Petersburg, Florida, where she lives with her family. She was appointed by Mayor Rick Kriseman to serve as the Director of Urban Affairs for the City of St. Petersburg.

Nikki is a change agent leading the City’s plans on behalf of the Mayor in the urban core. Her focus on the South St. Petersburg Community Redevelopment Area helps to leverage existing community resources and direct new investments in people, programs, and purpose in a way that will be impactful and sustainable.

The Urban Affair’s strategic plan focuses on four areas of investment; opportunity creation, nurturing neighborhoods and families, connecting through cultural affairs, and being a catalyst for commerce. This strategy is deeply rooted in the City’s vision to be a “City of Opportunity” where the sun shines on all who come to live, work and play.

One of the areas that she is most passionate about is the City’s My Brother’s and Sister’s Keeper Initiative to better support young African American men and women as part of which Nikki pioneered a girl’s annual enrichment conference.

Nikki holds a Bachelor of Arts Degree in Communication from the University of South Florida (USF) and is currently pursuing a Master of Liberal Arts Degree from USF. She is a graduate of Leadership St. Petersburg, National Urban Fellows America’s Leaders of Change Cohort II, Tampa Bay Public Leadership Institute, Whitney M. Young Jr. Emerging Leaders, and the Tampa Bay Chapter of the New Leaders Coalition. 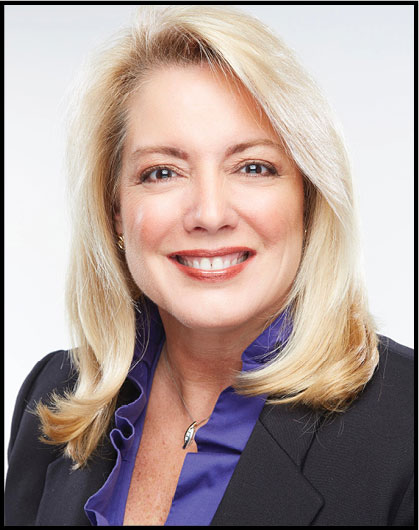 Commissioner Kathleen Peters was elected to the Pinellas County Board of County Commissioners in 2018. She served southwest Pinellas County in the Florida House of Representatives from 2012 - 2018, and as Mayor of South Pasadena from 2009 - 2012.

As a Member of the Florida House, Peters served as Chair of the Energy and Utilities Committee, and as a member of the Commerce and Ways & Means Committees, and the Children, Families & Seniors Subcommittee. As a legislator, and now County Commissioner, her policy focus is fighting for mental health and substance abuse treatment reform. Peters spent years touring jails across the state and meeting with sheriffs, judges, and mental health experts to implement policy to stop the criminalization of these vulnerable populations and encourage access to proactive treatment with wrap-around services.

Commissioner Peters earned her BA in Human Development from Eckerd College and her AA degree from St. Petersburg College. She moved to Pinellas County in 1985 and raised her four sons in St. Petersburg and the beaches.